In earlier episodes of Designing Cities for All, we have seen that design is everywhere and everything around us is designed. We have also seen that there are flaws in these designs, because what we tend to do in this world is design for the middle and forget about the margins. Wouldn’t we create and build stronger structures for everyone, when we design for the people who are actually living with the failures of our designed products, spaces, and systems?

This livecast will be subtitled (English)!

Pakhuis de Zwijger broadcasts daily online programs via LIVECAST. You can also join the conversation via the Zoom url in your reservation mail.
Speakers 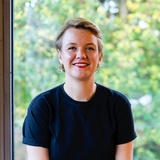 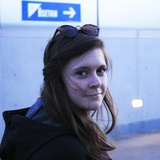 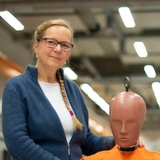 As an interaction designer and teacher, Marie van Driessche (Amsterdam) is fascinated by the way people interact with digital products and each other. Her focus is to design proper, meaningful and inclusive solutions. After her BA and MA studies in the Hague and London, she moved to France to work as a designer. She worked on developing accessibility solutions through broadcasting messages in French Sign Language by virtual characters. After returning to the Netherlands, Marie started working at eend.nl where she designed and developed websites for various companies, mostly for government agencies and the public sector. Afterwards she worked at ABN AMRO Bank N.V. Currently she works as an interaction designer with a focus on accessibility at VPRO Broadcasting Company.  Marie also teaches UX / UI at Amsterdam University of Applied Sciences.

Fashion designer Rut Turró (Barcelona) is the founder of Movingmood, a social enterprise specialised in fashion and diversity that focuses on research, product development, and education. With their award-winning strategy, they have developed an own method for training designers and fashion brands in clothing accessibility. Inclusion starts with accessibility, that’s why Rut believes in fashion for all abilities, instead of making a specific line. To allow designers and fashion companies to make inclusive clothing, Movingmood has developed Accessibility Mood Boards, a visual and practical system to apply the principles of accessible fashion. In 2021, Rut also joined the #BetterIncubation project supported by the EU for Employment and Social Innovation as an Expert on People With Disabilities. 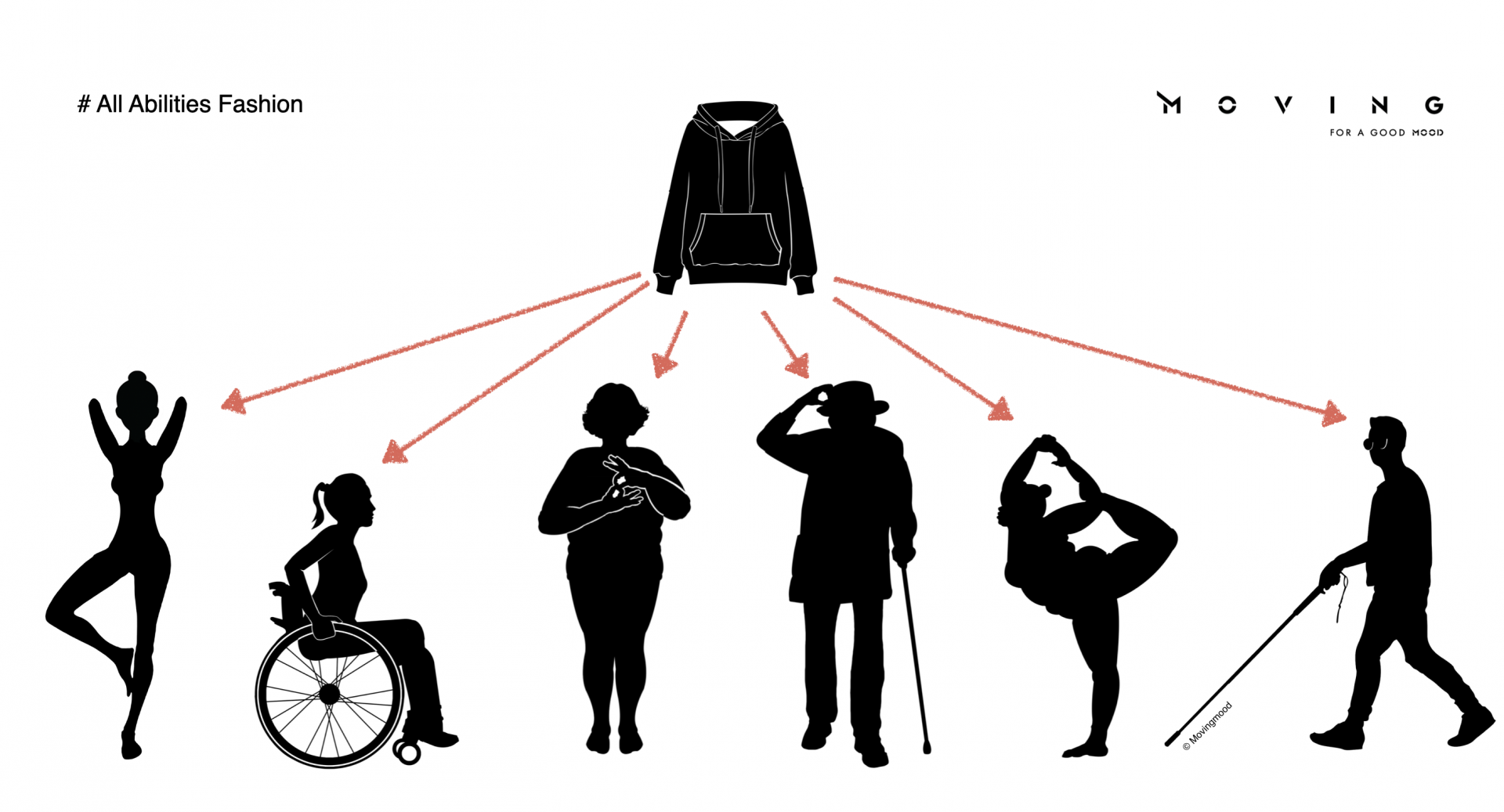 Maartje van Proosdij recently graduated from TU/Delft. For her thesis, she researched how gender and sex differences result in different experiences of design. Many common products and services are not working as well for women as they do for men, because they are designed to fit a male standard. To her surprise, the influence of gender and sex in design had barely been discussed in her design education. As a designer, to better understand how gender and sex influences design, she set up the project One size fits some: Gender bias in design, and how to address it in design education, which discusses the influence of gender-biased design on both women and men and offers advice on how to design with gender in mind.

Astrid Linder is Professor & Research Director of Traffic Safety at VTI, the Swedish National Road and Transport Research Institute, where she is responsible for the development of the research area crash safety and biomechanics. Traffic safety, models of the human in crash testing, injury prevention, and crash-related countermeasures are the main fields of her research activity. Astrid has been involved in injury prevention since the late 1990s and is renowned for her work in developing both physical and virtual models of the average female for crash testing. In crash test laboratories, the average male is the norm (!) of the crash test dummy representing the human in the crash. According to Astrid, occupant diversity of both males and females should be addressed when designing and evaluating vehicle safety systems.

DossierDesigning Cities for All
The call for a fair, safe and healthy living environment for everyone.
Inclusive
Read more:
Design bias is harmful, and in some cases may be lethal

The Economist - The world is designed around cis, straight, able-bodied, white men. They share it with everyone else. >>

What We’re Leaving Out of the Discussion Around Inclusive Design

Eye on Design - Kat Holmes, author and founder of Kata, argues that to truly achieve inclusiveness, we need to first look at who we're excluding. >>

Marie van Driessche on Designing for Deaf People, For Everyone Actually

Adobe - van Driessche was born deaf in a hearing family. Like my aunt, she attended a deaf school growing up. But unlike my aunt, she went on to complete a BA in Graphic Design and a Master’s of Graphic Moving Image at mainstream post-secondary institutions. >>

Vogue - Mainstream brands have been slow to embrace adaptive design, but Tommy Hilfiger has stood apart and has proof it’s working. Now LVMH has signalled an interest in the burgeoning market. >>

Program seriesDesigning Cities for All

How can designers contribute to the creation of inclusive cities for, and by everyone?